Rock artist and human rights defender Ramy Essam is considered to be one of the loudest voices of today. His resilient journey from the hub of the Egyptian revolution to the international stages has included viral hits and awards as well as moments of struggle. With his background in being the voice of the streets of his country, Ramy today stands for social justice and human rights worldwide.

Ramy’s music is rock with Egyptian flavor and hiphop influences, inspired by hard rock and grunge. He sings in both Egyptian Arabic and English.

Ramy has received plenty of awards for his music and activism. In May 2021 Ramy was awarded with the Rambaldi Prize 2021 in Barcelona, established by Cose di Amilcare Association. In 2020, Premio Grup Yorum Award  was honored by Italian Club Tenco / Premio Tenco and in 2019, Ramy was awarded the Václav Havel Prize of Creative Dissent by the Human Rights Foundation. Watch Ramy's speech >

“Music is the strongest peaceful weapon in the world.” 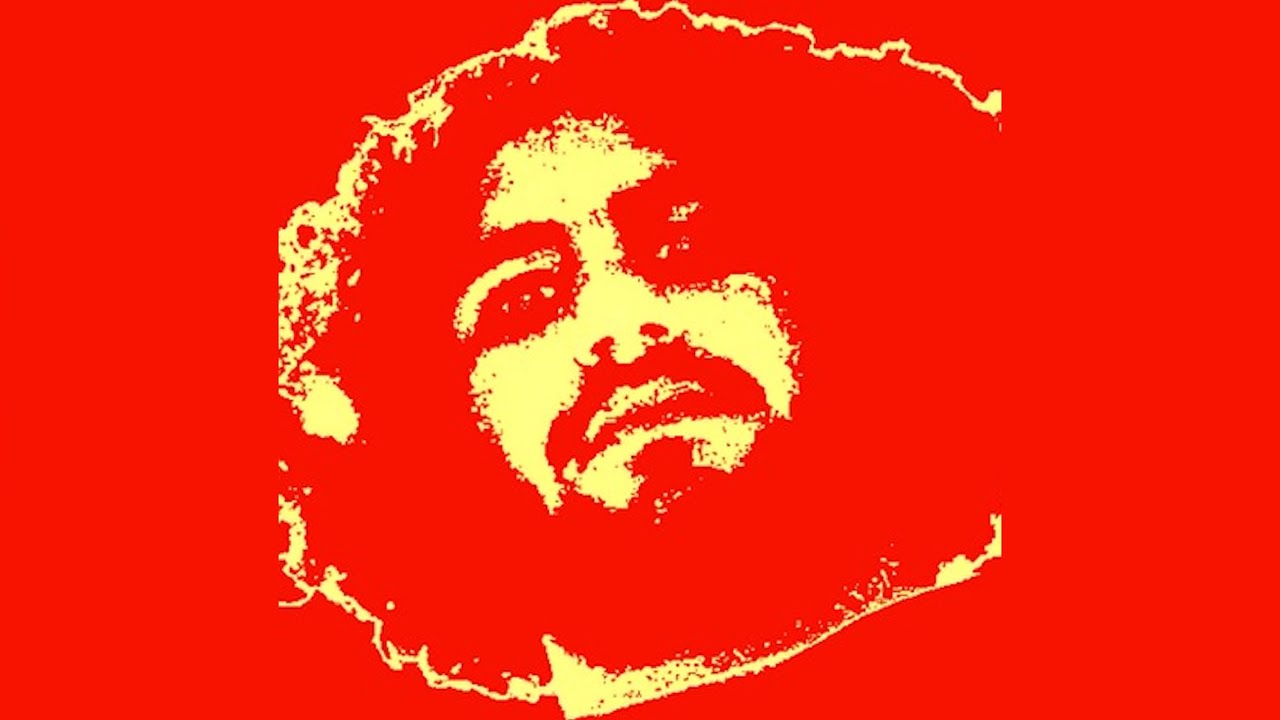 Lyrics of the song are adapted from Alaa Abd El-Fattah's words in the article Graffiti for Two, co-written with Ahmed Douma in Tora... 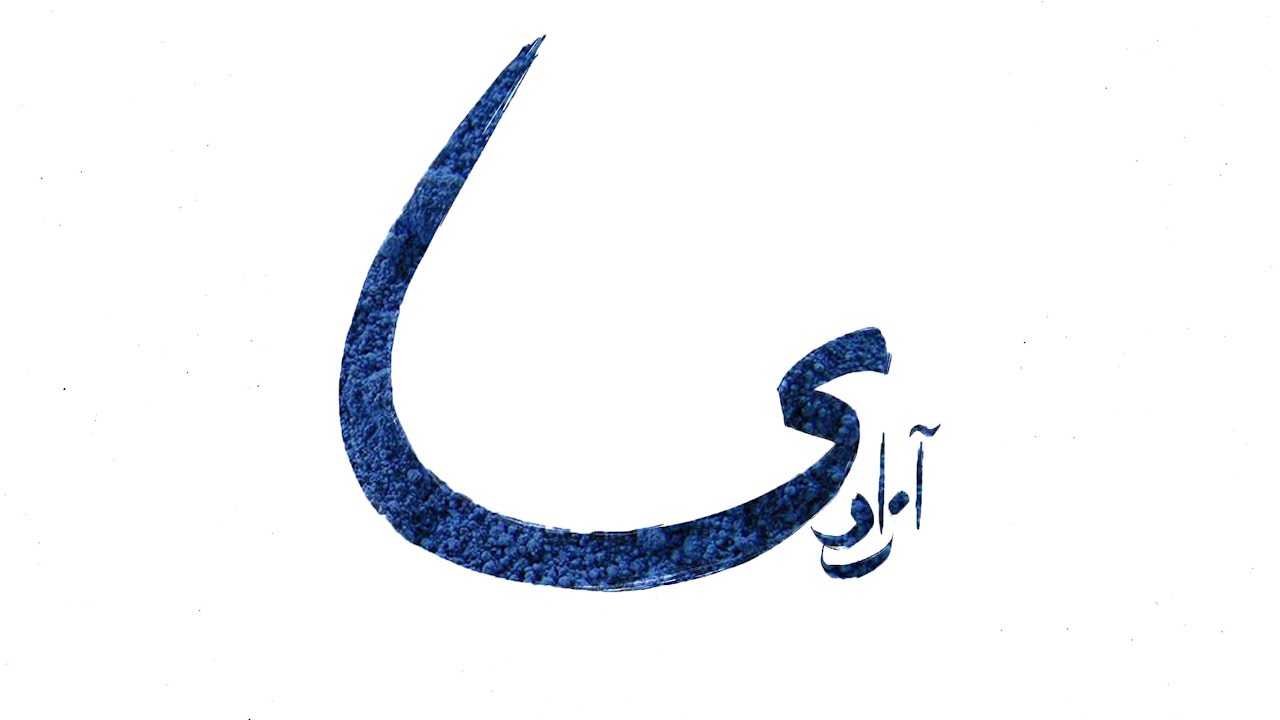 Ramy Essam: AZADI (Freedom) In solidarity with the Iranian revolution. Lyrics have been created in collaboration between Iranian...
CONTACT US